What’s New and Improved in Windows 10 for August 2021? : All Answered Here

Everyone running Windows 10 version 21H1, version 20H2, version 2004, and version 1909 can now get the August 2021 update. Patch Tuesday in August 2021 will focus on security fixes, including a change that will require administrative privileges to install printer drivers.

The August 2021 update for Windows 10 also fixes vulnerabilities in the operating system’s Print Spooler service. This month’s cumulative update also fixes three zero-day vulnerabilities and 44 general security issues, so it’s a good idea to apply it as soon as possible.

Microsoft has pulled the plug on the Timeline sync feature in Windows 10, which it heavily promoted in 2018. It will no longer be possible to upload your activities to Windows Timeline in the cloud after today’s cumulative update. Users cannot access Timeline data from a linked Windows 10 PC, in other words.

Follow these steps to install the August 2021 cumulative updates:

Overview of Cumulative Updates for Windows 10 in August 2021

The PrintNightmare and related print spooler issues are addressed in the August 2021 Patch Tuesday update. Microsoft has been attempting to address a set of vulnerabilities in the print spooler, which is a service that handles the printing of your documents or images, for several months. Several patches have been released by Microsoft, but some bugs have yet to be resolved. With this month’s update, users will be required to have administrator privileges in order to install and update printer drivers.

This small modification will fix all PrintNightmare bugs and will affect all systems (including those with Point and Print driver installation). Microsoft will now require you to click on some administrator prompts to install or update drivers or printers if you use printers.

Build 19043.1165 (KB5005033) has been released for Windows 10 version 21H1 (May 2021 Update), and it includes all bug fixes that were previously included in the preview cumulative update. It also introduces a new requirement for administrative privileges to install and update printers.

The August update for Windows 10 finally fixes a problem that prevents gaming services like Epic Launcher from launching games. Another bug was fixed that prevented users from using the Input Method Editor (IME) to enter text when the device’s power options were set to shut down.

Microsoft has addressed a problem that could cause a loud sound when pressing the trigger button on a controller. This update also addressed issues with Game Mode and Power Plans, as expected. As a result of these issues, frame rates and performance have suffered while gaming.

In this update, Microsoft also attempted to address issues with Windows Search. A bug that caused the search indexer to stop working when it tried to handle the per-user search database, for example, has been fixed.

In the coming weeks, more PCs will receive the Windows 10 May 2021 Update (also known as version 21H1). Microsoft has already made the update available as a manual download for everyone. At the same time, the company has begun using AI/ML technology to push the update to customers.

Microsoft is confident in the Windows 10 May 2021 Update’s quality, and the company plans to expand the rollout in the coming weeks.

Devices running version 2004 and older are being automatically updated by the company because they are about to lose support from the tech giant. For those who aren’t aware, Microsoft’s support for Windows 10 version 2004 will end in December 2021.

Issues with the August 2021 Windows 10 update

There are no known issues with the July 2021 Patch Update, but users should be aware of Alt-Tab issues when switching between games and apps. Some users reported issues with Alt-Tab when gaming after installing the optional update last month.

If you experience problems after installing the patch, you can always uninstall it by following these steps: 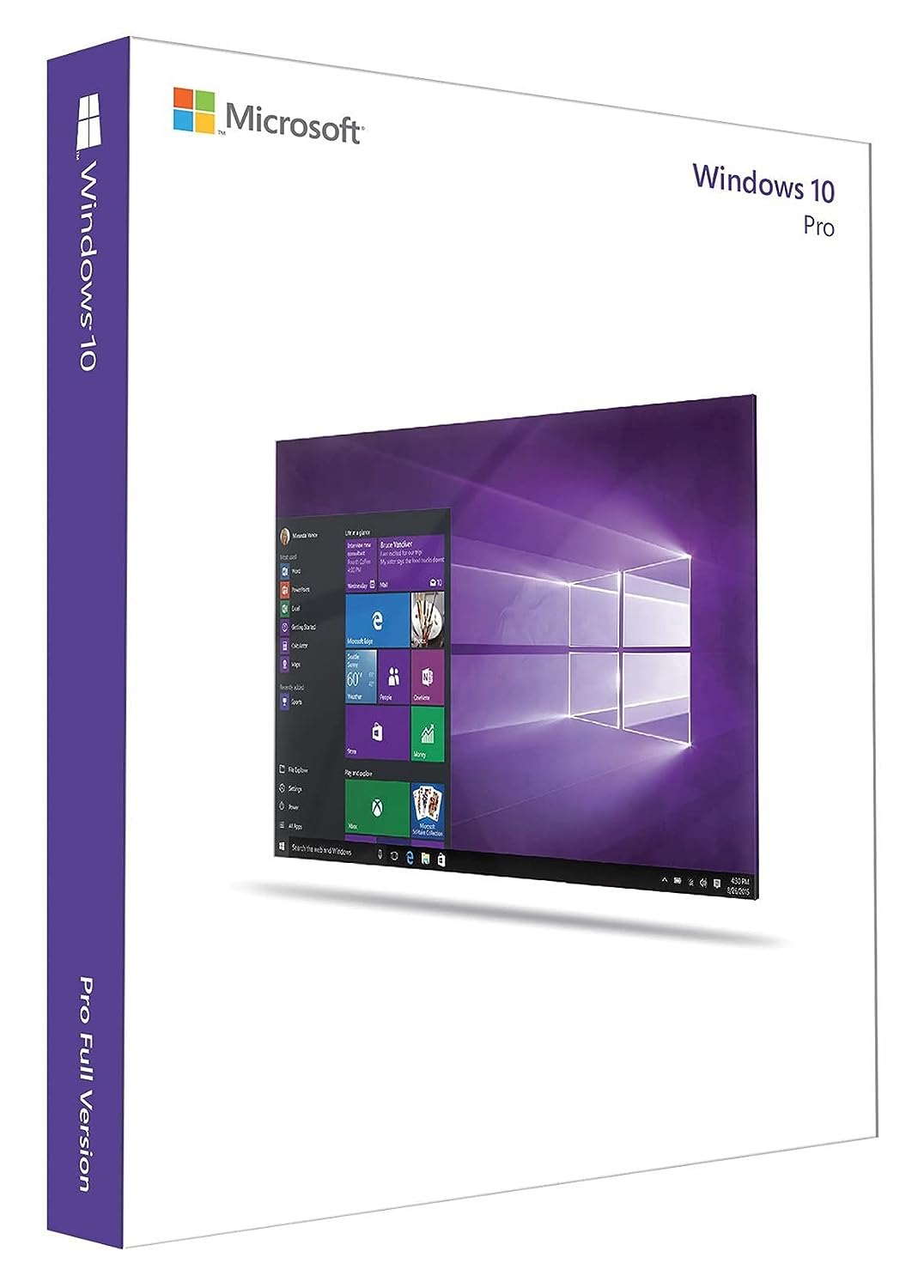 Image File Formats: When to Use These 11 Different Formats