We cannot imagine our lives without speakers today, can we? We wouldn’t be able to listen to our songs as, without the audio speakers, there won’t be a radio, and neither there would’ve been a television or a mobile phone. It is the most indispensable part of technology, which has revolutionized the better while remaining in the shadow. We take a look at how these incredible audio-emitting devices have gotten smaller and more delicate over the ages. But first, let us know what an Audio Speaker is.

By definition, an audio speaker is an electroacoustic transducer that converts an electrical audio signal into a corresponding sound.  It converts electricity into a loud reverberation. The most common type of audio speaker is the dynamic speaker, which is used today as well. Invented by Edward W. Kellogg and Chester W. Rice in 1925, the speaker operated similarly to a dynamic microphone but instead did the opposite of converting sound to an electrical signal.

These speakers are found everywhere, from radios and computers to television and portable audio speakers. They are also larger sized versions used in concerts, theatres and public address sessions.

Johann Philipp Reis installed the first electric audio speaker on his telephone in 1861. It helped in reproducing more precise tones and produce muffled speech as well. His Audio Speaker was later patented by Alexander Graham Bell as his own, the first electric loudspeaker capable of reproducing intelligible speech in 1876. 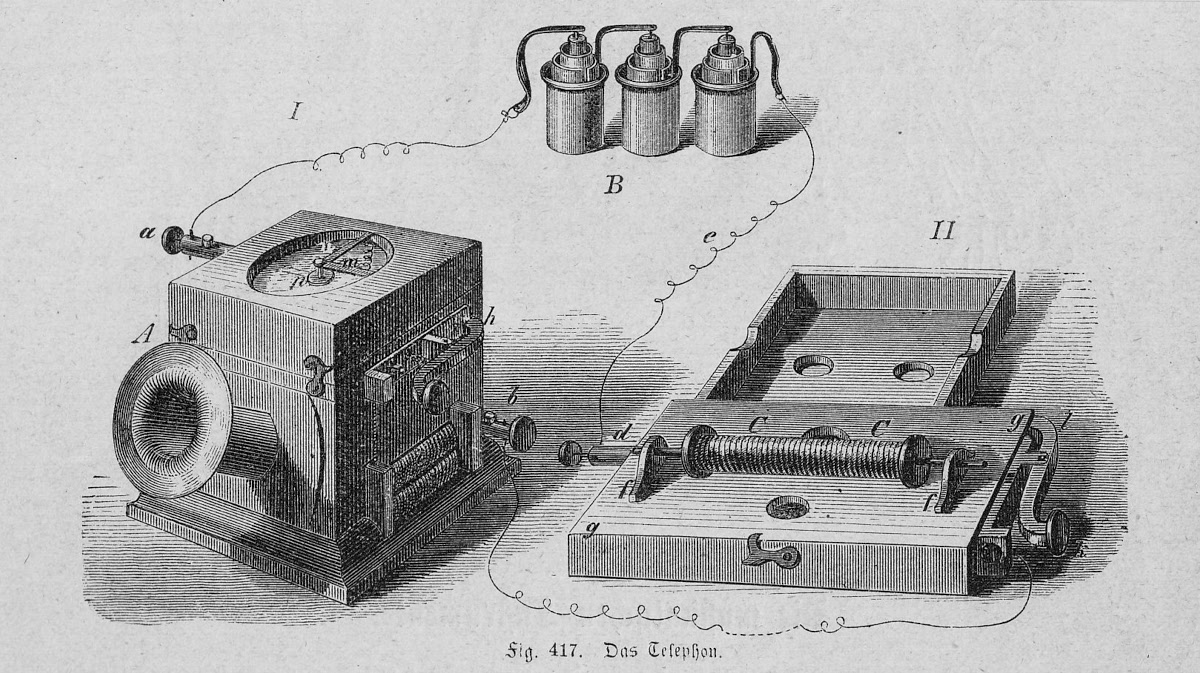 Ernst Siemens in 1877 revealed a more advanced version of a loudspeaker after Graham Bell patented a similar one in 1876. Siemens’ name was adopted as the SI unit of electrical conductance. Siemens went on to form a conglomerate company of his name, which is worth billions today.

Oliver Lodge, in 1898, made a system of moving coil drivers, for which Peter L. Jenson established a practical application. Still, the duo was denied patents, forbidding them to sell their invention to companies. Years later, in 1915, the team developed their company named Magnavox and became a successful venture.

In 1924, Edward Kellogg and Chester Rice created a ‘direct radiator’ that used moving coils. The creators were able to adjust the properties of the rings until they lowered the frequency at which the cone was able to replicate the noise. 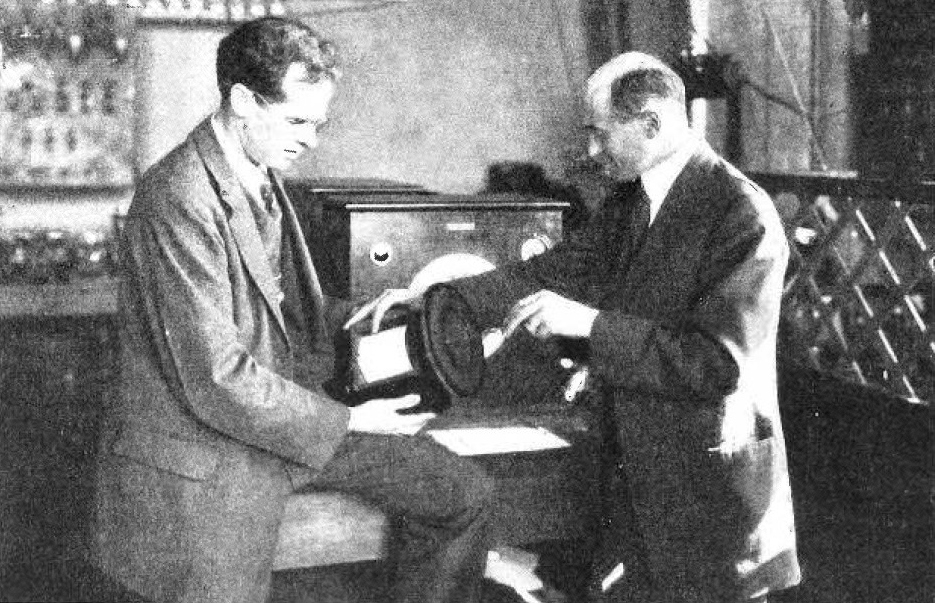 Edward Kellogg and Chester Rice working on their Loudspeaker

Walter H. Schottky, during this period, developed the earliest Ribbon loudspeaker, which contained diodes. These Loudspeakers use electromagnets to power up coils and amplify the sound. The energy went through the rings into a secondary pair of connections to the driver in the system. Further development made the speakers have better sound amplification as they began to combine drivers.

By 1937, Metro-Goldwyn-Mayer introduced the “Shearer Horn System for theaters” in the film industry, invented by James Bullough Lansing, Douglas Shearer, and John Kenneth Hilliard. This system was even mounted at the New York’s World Fair in 1939, designed by Rudy Bozak.

Finally, In 1943 The Duplex Driver came out, introduced by Altec. This driver enhanced the sound quality and performance immensely. Launched in the market in 1945 and was tested by the Academy of Motion Pictures and Sciences. Ten years later, it became the industry standard. Since then, it has evolved, increasing its strength and quality, and is used to date.

Audio Speakers Through the Ages.

The Horn loudspeaker uses an acoustic horn to enhance the overall efficiency of the driving elements. It consists of a compression driver that produces sound waves with a small metal diaphragm vibrated with the help of an electromagnet—further attached to a horn helping conduct the sound waves out in the open air.

The earliest form of Amplification didn’t require electricity for work.  Many, including Thomas Edison, Magnavox, and Victrola, helped develop and advance horns from 1880 to the 1920s.

The primary issue with horns was they weren’t loud enough. Electrical Amplification was necessary for more audible sounds, enough for using it at significant public announcements. Horns remain collectable pieces of art.

This device uses an electromagnetic coil and a diaphragm to create sound. It happens to be the most common type of speaker used in today’s world.

This modern speaker has an electromagnet that turns electric signals of varying strength into coil movement. The copper wire made coils moves as the magnet receives power. The process is based on induction, as the coil connected to the cone diaphragm vibrates, allowing sound to be amplified.

It took more than 40 years to develop the requisite knowledge of acoustics and materials. Finally, E.W. Kellogg and C.W. Rice invented the Electrodynamic Loudspeaker by completing the vast labyrinth. The culminating work was based on how to shape the diaphragm and which components to use. The developments of vacuum tubes in the 1910s helped to complete the sophisticated job to control frequencies and regulate power and amplify sound.

Basic Timeline of The Evolution of Modern Speaker.

1876- Alexander Graham Bell developed a speaker based on Reis’ creation. The lack of knowledge about physics and material properties hurt Bell’s process to create a successful version of his product. Bell was unable to find out how to amplify sound over large distances, which was a vital component of audio systems.

1877- Werner Von Siemens developed a speaker who outlined his idea with the help of electromagnetic coils. He took the use of input signals of D.C. transients and Telegraphic Signals. Even though he couldn’t figure out how to amplify the sound, he theorized it to come true eventually in the future.

1877-1921- Inventors and engineers experimented with the idea of the electrodynamic speaker but could not avail clear sound. None could electrically amplify the signal to create loud sounds, and the industry continued to rely on advanced horns for amplification.

1921- E.W. Kellogg and C.W.Rice solved the ultimate problem, a sweet, crisp sound from their prototype. They created the first-ever loudspeaker. Several previous attempts to invent the loudspeaker only emitted muffled sounding audio. This muffled sound couldn’t compete with the established horns in the market, as sound would prefer clarity over unclear loud shrills. Kellogg and Rice could understand what sort of frequencies is requisite to create accurate audio sounds.

1925- E.W.Kellogg and C.W.Rice filed for patents, and after several years of further research, they perfected the prototype as the first commercial product, one of its kind called the Radiola Loudspeaker #104. The Audio speaker was only for the elite under the company name of RCA.

Dolby proposed a Surround Sound prototype for a Home Theatre System. This speaker system marked the dawn of the Digital and Experimental era, with digital audio systems replacing analogue systems. 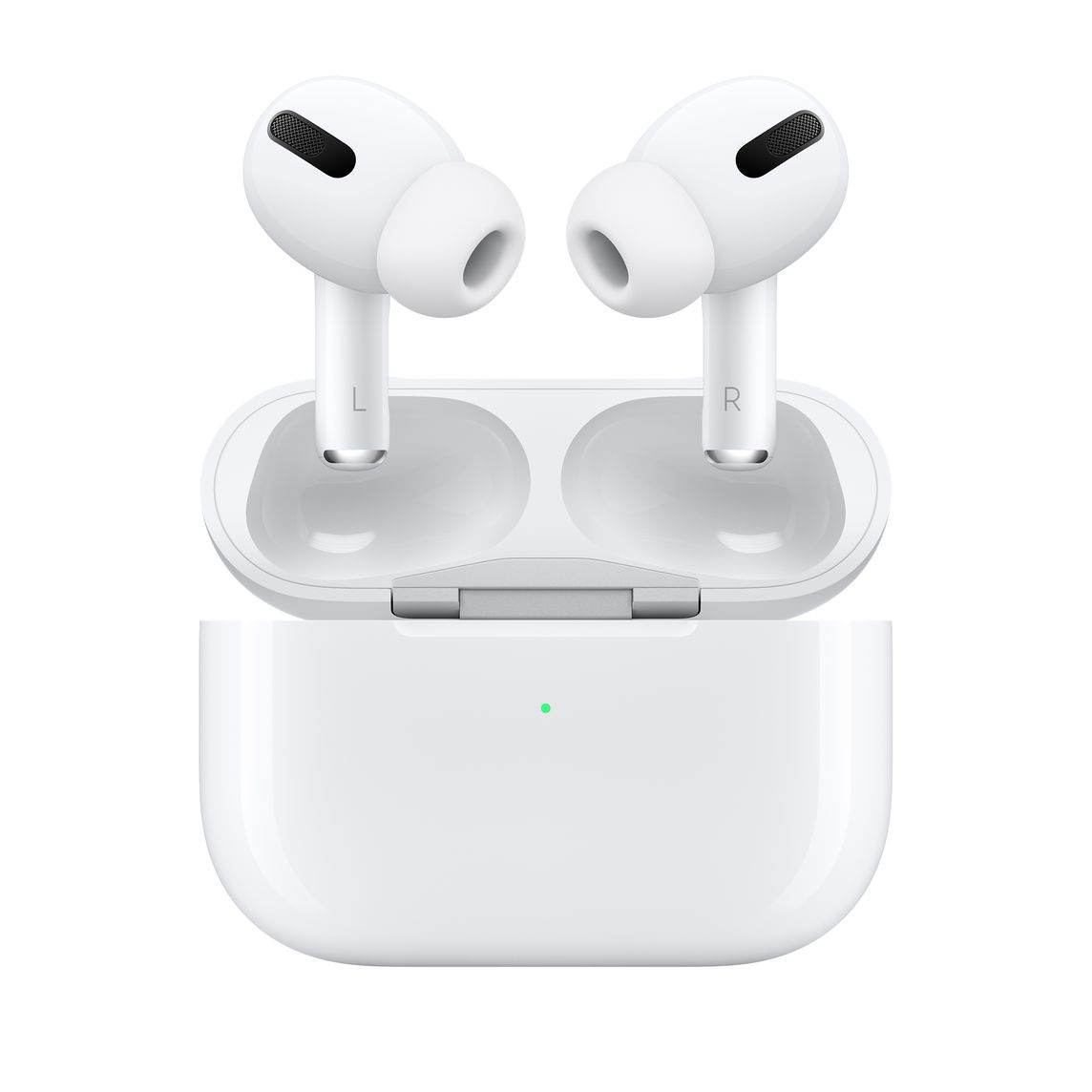 Digital Audio is a sound signal which is converted into digital form. The sound wave of the audio signal is encoded as numerical samples in a continuous sequence. Digital audio systems are used to manage compression, storage, processing and transmission components.

The Conversion of Audio signal to digital form allows for convenient manipulation, storage and transmission of an audio signal. Analog Audio degraded the originally recorded quality. Digital sound systems can produce countless copies of the same audio without any sound quality degradation with digital audio.

Gone are the days where we had to rack up big diaphragms in our drawing rooms to hear hushed audio. We don’t need to have big pockets to enjoy audio speakers, just for listening to that one show with hundred audio engineers amplifying it. They have become compact, cheaper, and crisper and made with lighter materials, immensely capable of being wirelessly accessible. 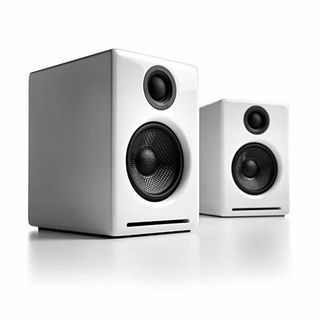 These speakers are now powered with prolific applications, two components combined into one, unlike the old separate amplifier and speaker. With Bluetooth and NFC coming into play, it’s all about giving the user the ultimate experience concerning sound quality and compatibility .

What’s in it for the Future?

Modern technology has given us the freedom one could never have imagined a century back. The Audio Speakers technology is advancing to offering even more flexibility with systems, developing more bijou. The growth is focused on the software and programming part of the system, allowing the user for greater control and superiority. 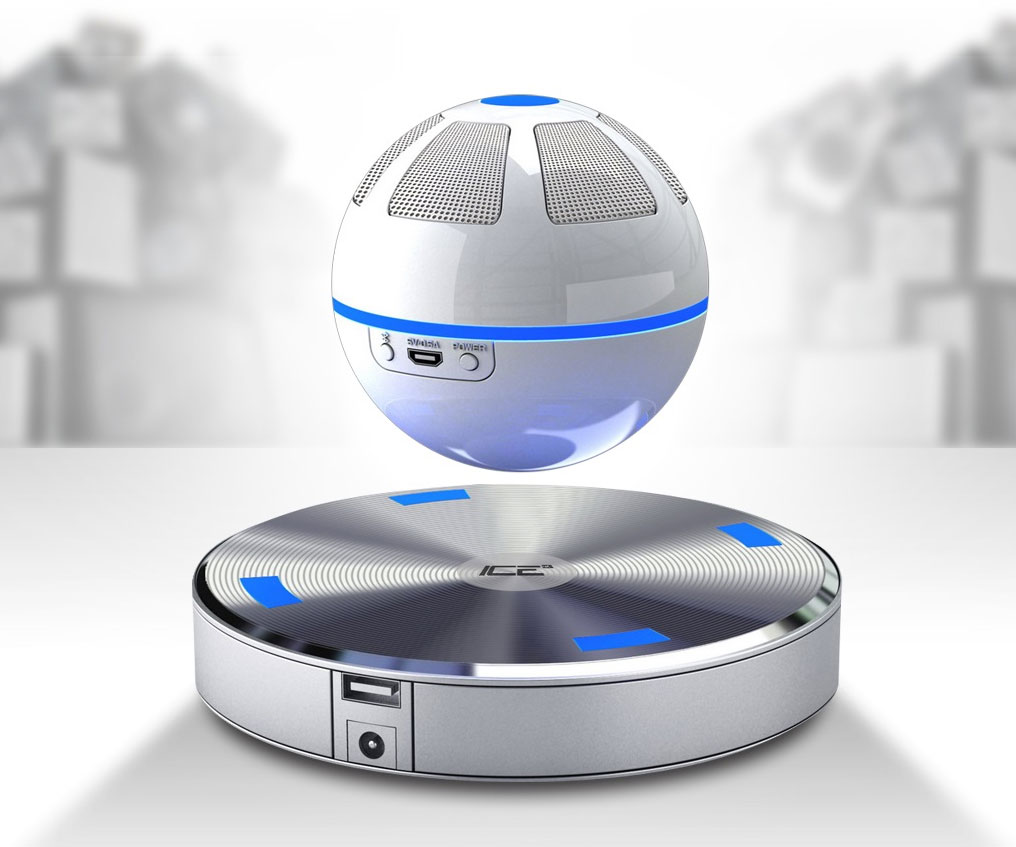 Technology never stops evolving; The speakers are continuing to improve reliability on wireless technology. Lighter component prototypes are constantly being tried to help with storage, shipping and setup time. The colossal cost reduction of new technologies allows the Billion-Dollar Speaker Market to thrive and make a profit. Further advancements all for to use this incredible creation on stages of future events.

Audio Speakers have come a long way since the first experimental idea in the 19th century. Its evolution over the ages is remarkable, from having to create mushy noises from mammoth diaphragms to the crispiest sound from tiny mobile phones. An engineering marvel which is overshadowed by fancy exteriors, yet remains the most critical component of majority devices.